Matthew Donnell’s first one-man Chapeau Show is sure to be, as he says so himself, “fun, safe, and not silly.”

The performance is a series of vignettes, exploring several characters that relate to Matthew’s personal journey balancing dance, acting and clowning. Inspired by Charlie Chaplin and his father who is also a clown, Matthew differentiates himself from traditionalists who use make-up in their clowning practice. Instead, his use of hats makes for a more minimalist transition between characters. 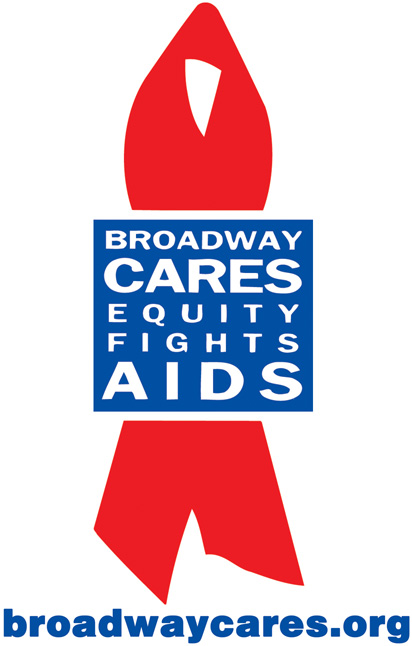 One hundred percent of the proceeds of this performance will go to Broadway Cares (tickets are a $10 suggested donation) so you can have a laugh and do good at the same time–Matthew will keep you on your toes and leave you with a smile. 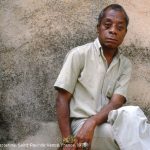